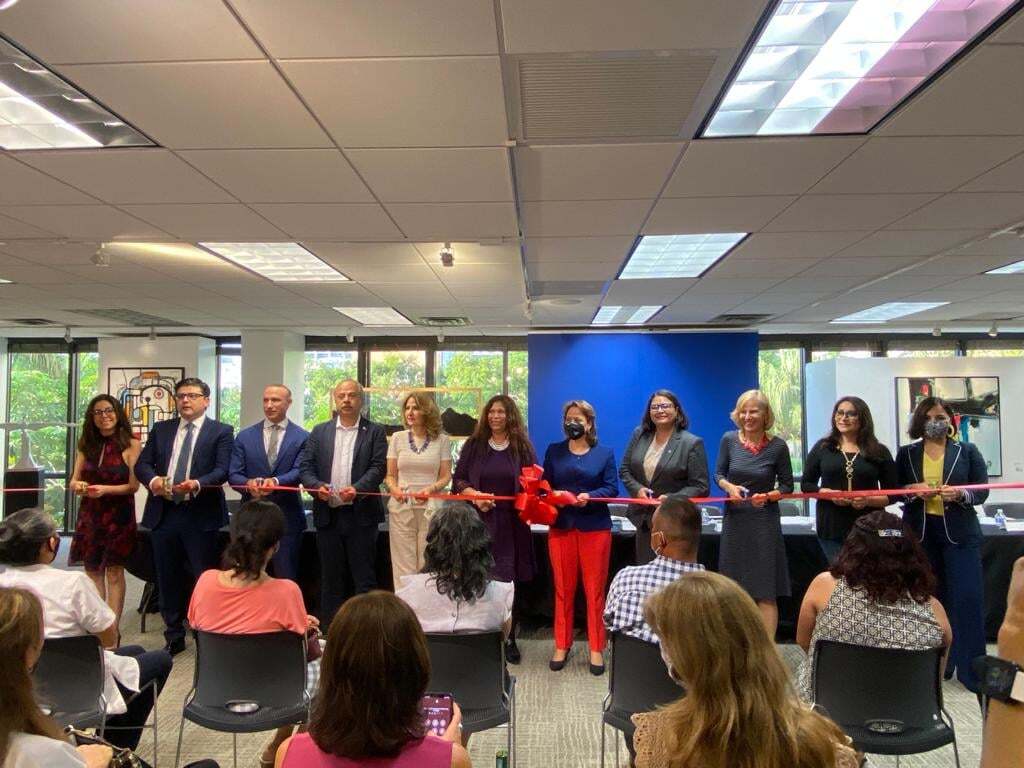 The Institute of Mexicans Abroad (IME) of the Mexican Ministry of Foreign Affairs (SRE), in collaboration with Thunderbird School of Global Management, had an opening ceremony for the DreamBuilder Entrepreneurship Program for Women Abroad, to increase the social participation of Mexican migrant women living in the United States and Canada.

The event was held in Miami as the official opening ceremony for the launching of DreamBuilder in the US and Canada with Mexican Consulates representing cities such as Phoenix, Dallas, Houston, Las Vegas, Leamington, Los Angeles, Miami, Montreal, Omaha, Orlando, Calgary, Toronto and Vancouver. DreamBuilder was launched simultaneously in all these cities and participants were virtually part of the opening ceremony. 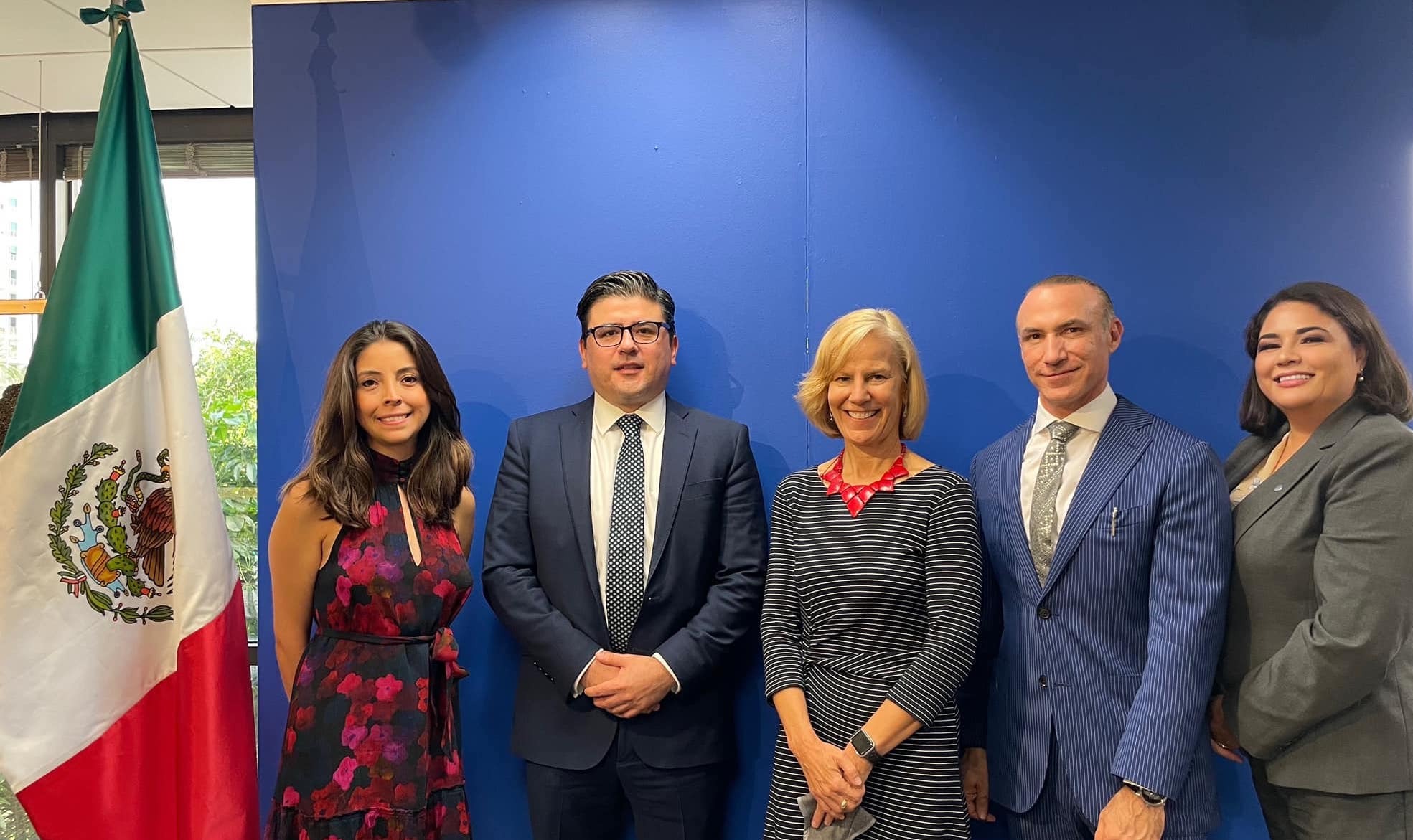 Thunderbird's partnership with the Mexican Institute of Mexican Abroad and the Consular Network of Mexico abroad was key to the broad expansion of DreamBuilder. Eng. Luis Gutierrez, General Director of the IME, pledged to launch the program internationally through the global consular network with the support of Martha Delgado, Undersecretary of Multilateral Affairs and Human Rights of the SRE with the purpose to achieve gender equality to generate greater economic growth in the countries where they reside.

Thunderbird for Good continues to support Mexican Consulates in the US and Canada with training and best practices on creating successful DreamBuilder cohorts. Through our partnership with the IME, Tracy Bame, Director, Social Responsibility & Sustainable Community Development at Freeport-McMoRan, and President, Freeport-McMoran Foundation, we consolidated our partnership by providing a free DreamBuilder network to keep track of participants and graduation rates showing Freeport’s support to achieve gender equality and equity through educational tools to empower Mexican women through DreamBuilder.

Thunderbird For Good Manager Dinora Gonzalez is excited to continue building the outreach efforts to these underserviced communities. “Thunderbird is proud to partner with the Institute of Mexican Abroad (IME) and The Secretaria de Relaciones Exteriores (SRE) to promote DreamBuilder in Mexican Consulates in the US and Canada. We are providing education and a support network for the empowerment of women in the economic and business spheres.”

For more information on DreamBuilder and other Thunderbird For Good global initiatives, visit https://thunderbird.asu.edu/global-impact/thunderbird-for-good-programs