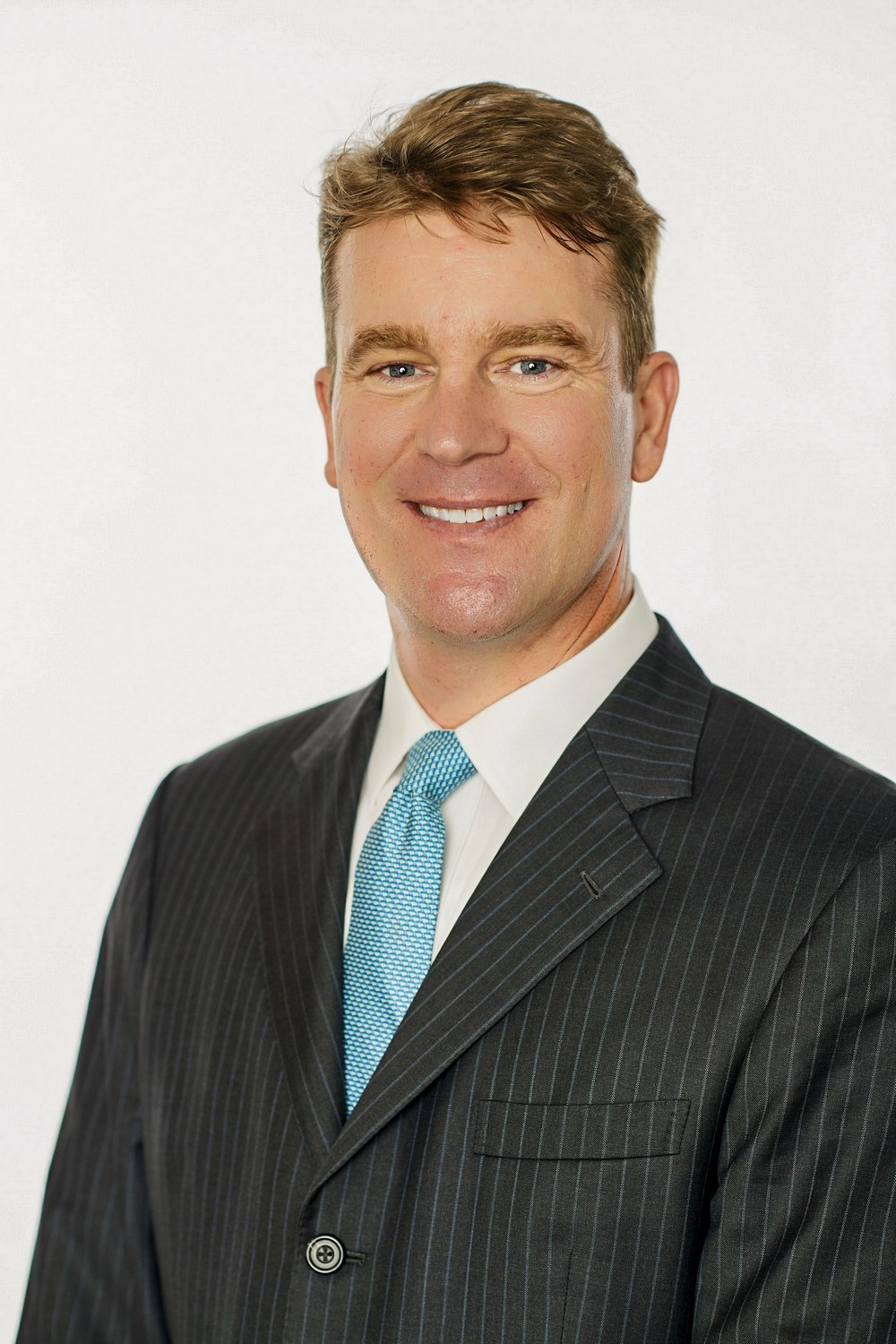 Sean Deason has been named the new CFO of Garrett Motion.

Garrett Motion has announced that Sean Deason has been named Chief Financial Officer (CFO) of the company. Deason is expected to assume the position effective June 30, 2020, or upon the receipt of the requisite relocation work permits.

Previously, Deason was the CFO of WABCO Holdings Inc., a global supplier of advanced technologies for commercial vehicles that was recently acquired in May 2020. Deason will assume responsibilities as the principal financial officer of Garrett from Peter Bracke, who served as Interim CFO for Garrett since September 2019 and will remain with the company in the newly created position of Chief Transformation Officer.

“Sean’s impressive record of contributions as a financial analyst, strategist and senior leader is a welcome addition to our already talented Garrett senior leadership team,” said Garrett President and CEO Olivier Rabiller. “He brings more than 20 years of financial leadership developed from experiences with a diverse set of successful companies within the automotive industry. Sean’s talents and perspectives will positively influence Garrett’s businesses as we support the near-term recovery of the industry from the COVID pandemic and the long-term growth of the industry with new technologies and innovations.”

Deason, 49, comes to Garrett having served as the CFO of WABCO since April 2019, following his role as WABCO vice president, investor relations and controller which he held since June 2015. Prior to joining WABCO, Deason spent four years with Evraz N.A., a steel products manufacturer, where he served as vice president of Financial Planning and Analysis. Deason also worked 12 years with Lear Corporation, where he held several finance, treasury and corporate planning roles covering multiple regions. Deason holds a Masters of International Management from Thunderbird School of Global Management and is a Certified Management Accountant.

“I am excited for the opportunity to join Garrett which has earned its reputation as the leader for turbocharger and boosting technology, as well as positioned itself to lead the industry into new technology sectors including electrification, fuel cells and connectivity software,” said Deason. “I believe Olivier and the entire Garrett board of directors have done a great deal to position the company for growth and I am looking forward to be a part of that continued success.”